Laser processing is a non-contact and tool-free process, so cutting single-layer fabrics can be completed efficiently as well as at an accelerated pace compared to traditional knife processing. Fabrics and textiles are left untouched during laser cutting, which eliminates the possibility of the materials being warped. By the laser beam melting the materials, the finished product will have edges that are both clean and sealed.

Laser cutting used to be reserved for haute couture designs. But as consumers began lusting for the technique, and the technology was made more readily available to manufacturers, it’s become commonplace to see laser-cut silk and leather in ready-to-wear runway collections. Where the runway goes, affordable fashion typically follows: You can now find laser-cut clothing sold by fast fashion retailers . And that’s just for starters. 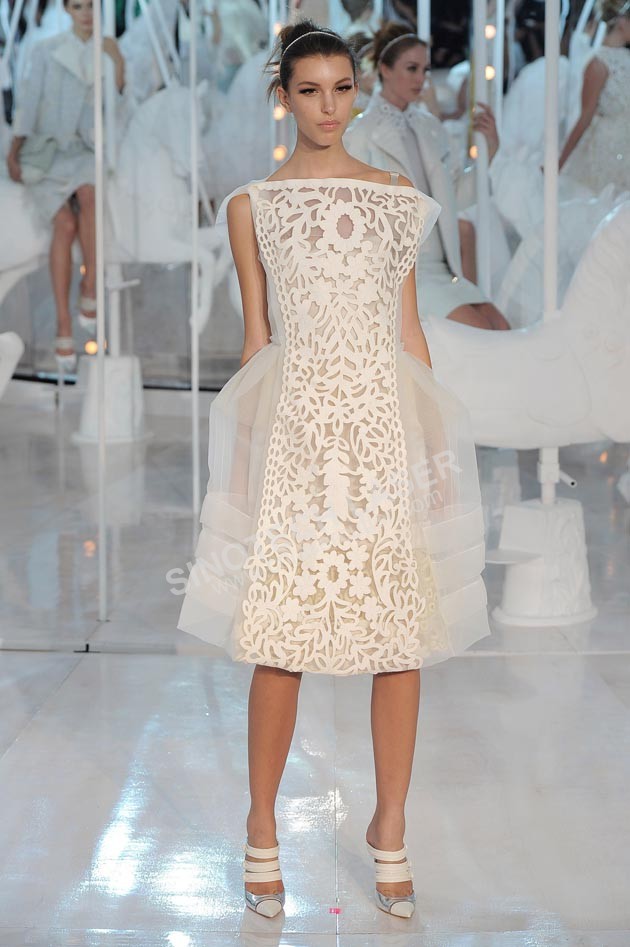 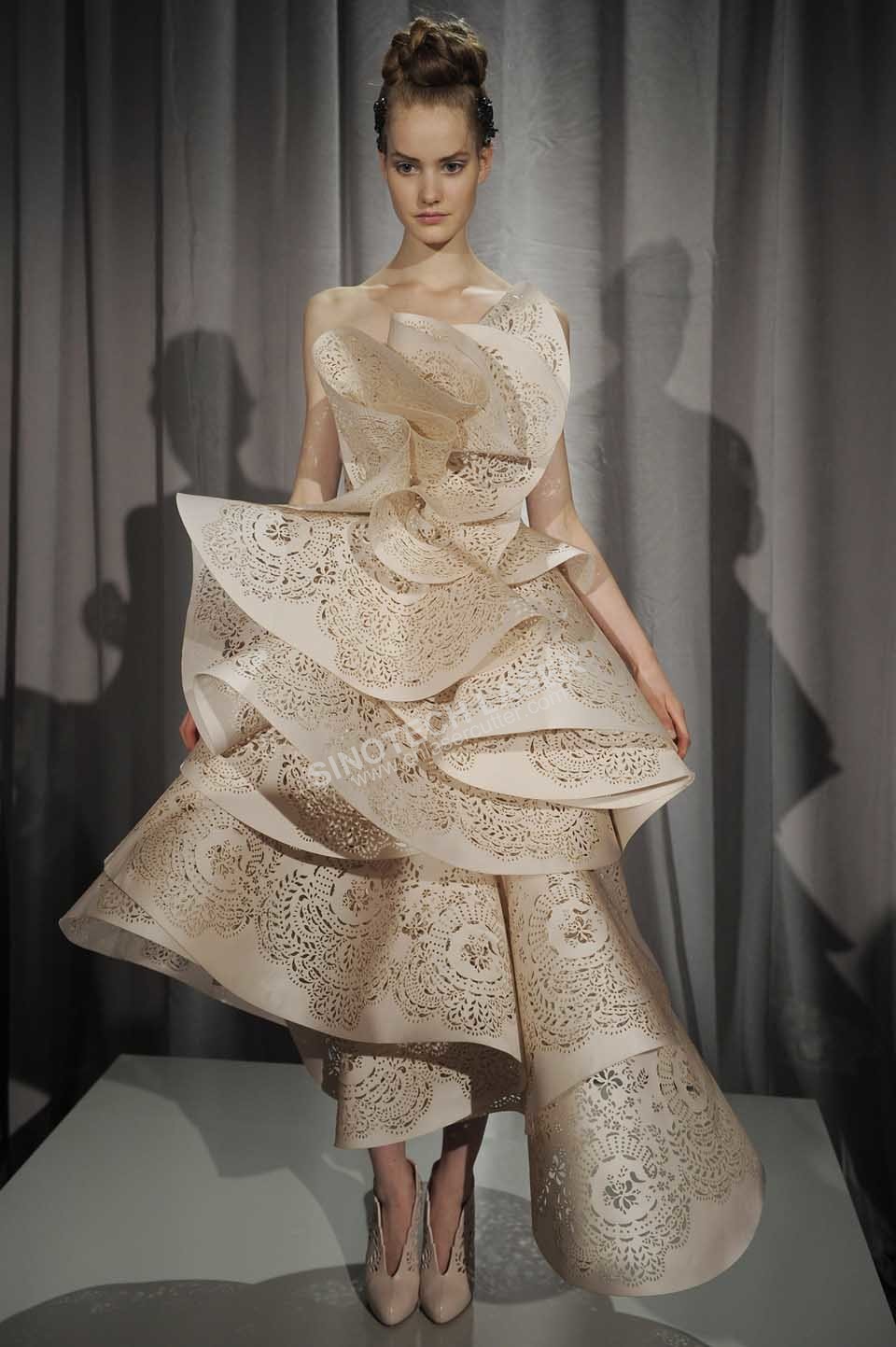 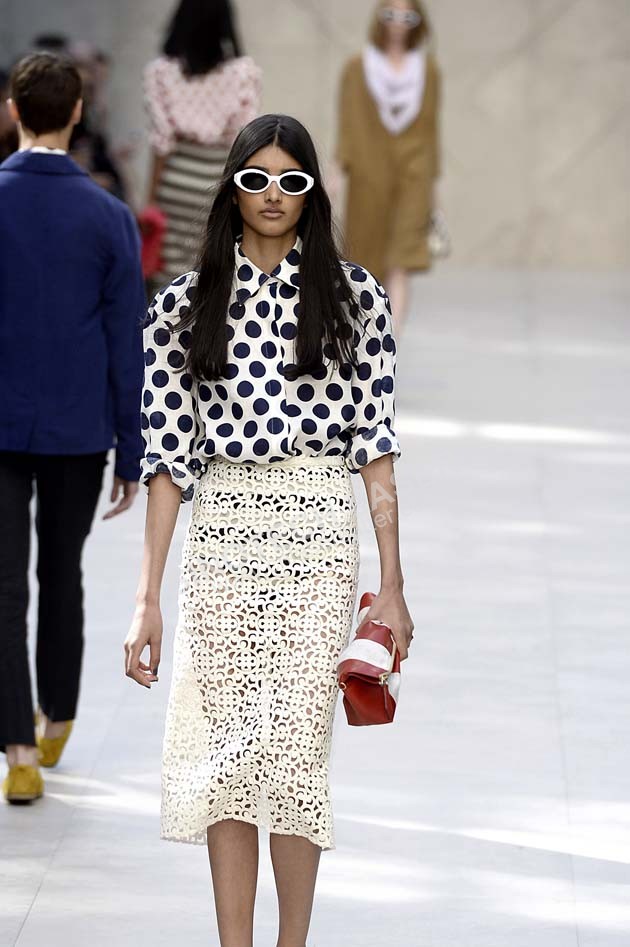 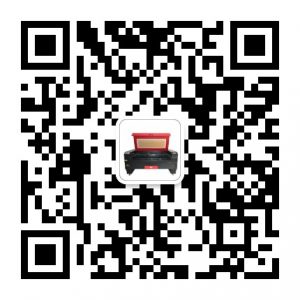